Being a non-profit private club we maintain involvement and support with many local, state and national organizations such as: 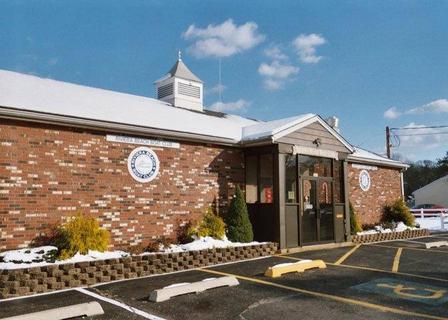 The Jersey Coast Shark Anglers started when a group of avid fisherman got together and started fishing for sharks, this was back in 1977. Shark fishing became very popular among the recreational fisherman on the Jersey shore and our group of anglers decided to form a club in 1978.

We were among the first on the Jersey shore to have organized Shark tournaments and with the box office smash of Jaws, shark fishing was here to stay. The shark anglers were meeting at another local club, the Riviera Beach Boat Club. The boat club was founded in 1959 by a group of local sportsman, who built a beautiful clubhouse where their members enjoyed many events and good fellowship. In 1982 the shark club was established with many tournaments and a full membership in its short history. Still meeting at the boat club, the officers and trustees and membership of both clubs decided to merge and become one.

The Jersey Coast Shark Anglers/ Riviera Beach Boat Club have a clubhouse with a full bar, a rental hall, many club events and still have the best shark tournaments on the Jersey shore. Being a private club we also maintain involvement with many local, state and national marine related organizations.

Our 200 members participate in club activities; maintain the building, serve as officers and committee members to operate our clubhouse and most of all have fun together. With the addition of our Ladies Auxiliary in 1996 our club has become more family oriented with many more family events, a children's fishing tournament and a children's Christmas party to mention a few. The love of fishing and good sportsmanship is the common bond that maintains the camaraderie with our club membership.